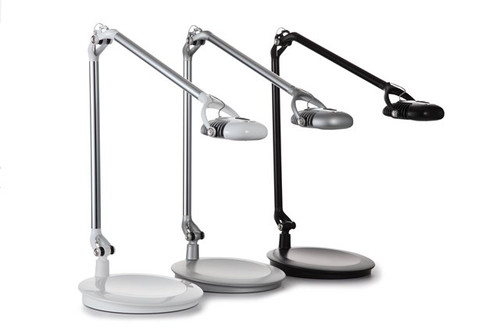 The Humanscale Element 790 LED Task Lamp offers performance that can't be matched, and is the first of its kind to meet all of the Department of Energy’s criteria for an LED task light. 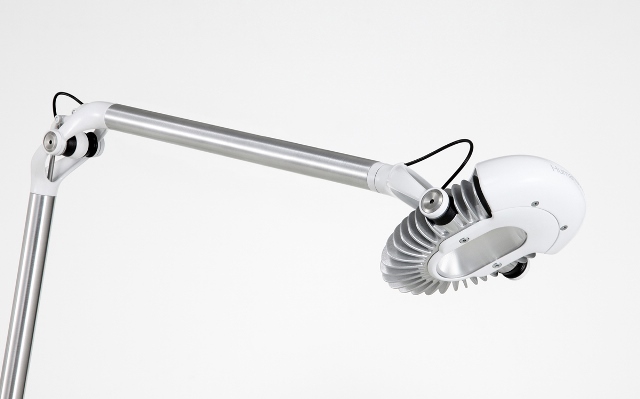 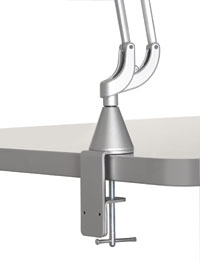